The Natural Causes of Acne 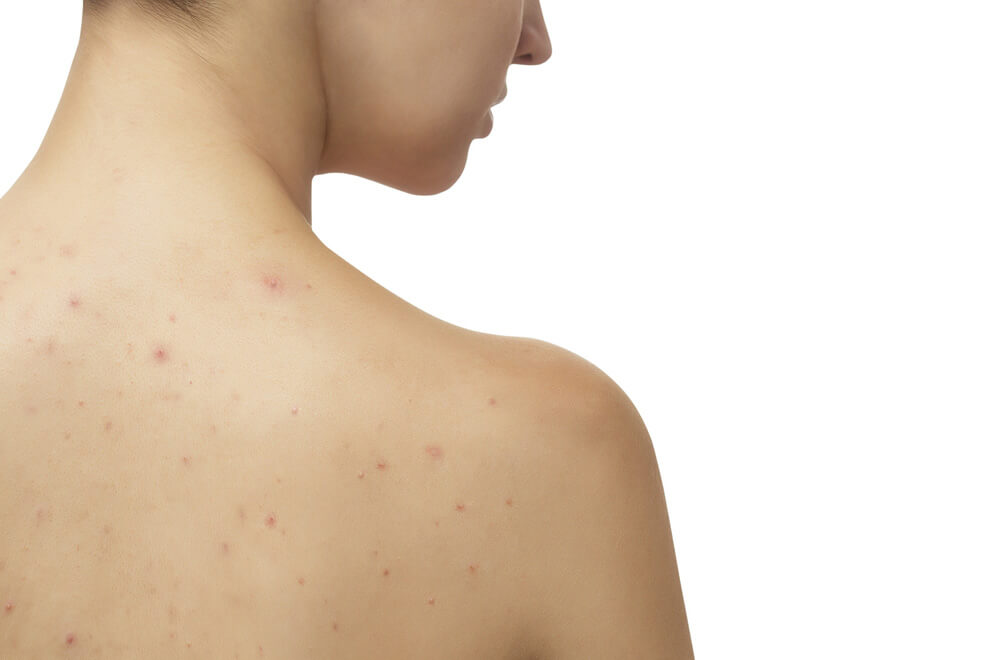 Acne is a disorder of the skin’s oil glands. Oil glands make a substance called sebum that normally rises up through a hair-containing canal called a follicle and empties onto the skin surface. The precise cause of acne in newborns is not known, but some researchers speculate that it may be due to the transfer through the placenta of hormones from the mother or of acne-causing medication (such as lithium and phenytoin) that the mother may have been taking.

During adolescence, rising hormone levels called androgens stimulate increased oil production and also increase the number of oil glands and the amount of sebum they produce. The increased production of sebum causes blockage of hair follicles, leading to the formation of small bacteria-filled cysts called comedones. If these comedones remain intact and do not rupture, they can progress into open comedones (whiteheads) or closed comedones (blackheads). When comedones rupture, an inflammatory reaction occurs and can spread into the surrounding tissue and all forms of inflammatory lesions are formed such as papules, pustules, cysts, and nodules.

Acne is an inflammatory disease of the sebaceous glands (oil producing) and hair follicles of the skin that is marked by the eruption of pimples or pustules, especially on the face.

Acne is considered a normal response to abnormal levels of the male hormone testosterone.

An increase in oil secretions may build up beneath a blocked pore, allowing bacteria (including Propionibacterium acnes and yeast) to increase in number and cause inflammation.

More than four out of five people between the ages of 12 and 24 develop acne at least once in their life. It usually affects individuals in puberty, but can affect people of any age.

There are various forms of acne, the most common forms include:

Risk Factors That May Cause or Worsen Acne

A proper consultation with your naturopathic, holistic or alternative medicine physician is recommended to rule out any of these conditions.

We Can Help: With a combination of the latest technology, natural facial treatment and lifestyle changes with proper nutrition. Call now to make and appointment (678) 880-9435